Above: One of many placebo pills available in the general market
Credit: TIME

Disease calls for cure, and cures have seen different forms over the centuries, varying from spiritual cures to the medicine we consume so eagerly today and the surgeries we fear. It is difficult to imagine everyday medicine of any kind being anything other than a syrup or a small white pill swallowed with water. All our knowledge of medicine and the body tells us that medicine must have drugs which physiologically affects patients. However on the contrary, placebos have been around since any types of cures have been created. For those of you who do not know, a placebo is a medicine or procedure prescribed for the psychological benefit to the patient rather than for any physiological effect. Commonly known as the ‘sugar pill’ or the ‘fake medicine’, recent research shows that placebos may be more effective than we thought, shedding light on a realm of medicine; psychological medicine.

There have been several studies regarding the so-called placebo effect, all shown to be promising, if not shocking results such as Houston Veterans Affairs Medical Center’s ‘sham’ surgeries to cure osteoarthritis . However, I believe the most interesting is one by Ted Kaptchuk, a professor of medicine at Harvard Medical School, in 2009. Linda Buonanno, a patient of irritable bowel symptom (IBS), a symptom which leads to several restroom breaks and cramps, was one of many participants in this study about placebos — except, she was told she was being given placebos. Conventionally, placebos are meant to be unknowingly consumed. However, Kaptchuk took the unorthodox method — and succeeded. Linda took two sugar pills a day for two weeks and went symptom-free after 3 weeks under this treatment. Ted Kaptchuk was proclaimed crazy for even thinking about taking this step despite being one of the leading researchers on the placebo effect. Yet still his shocking discovery opened up several interesting topics for debate and research. And most importantly, the field of medicine saw a prospective new sector; a future for honest non-therapeutic treatment. One where prescription and conducting of successful; inexpensive placebo pills and ‘fake’ surgeries are certified and accepted practices.

A decade later we are still in the dark on the reasons behind how the placebo works. Although an educated guess by scientists says that placebos enable our brains to begin the process of healing on our own in a majority of cases due to the countless times we have had medicine before. Based on the Pavlov’s dogs experiment, this is theory states our bodies have been classically conditioned to a stimulus -which is the swallowing of a pill of any kind- and reacts to it in its own way which miraculously help heal diseases such as IBS which are otherwise difficult to cure. A drawback to placebo pills seen in most studies is that the effect is relatively temporary and come back without regular treatment. Homeopathy and naturopathy; both are believed to function due to the placebo effect. A common example of naturopathy is the consumption of local honey to fight pollen allergies. Studies show that this remedy most likely due to the placebo effect and works better if the people believe in the cure.

Given such compelling evidences and studies conducted about the placebo effect, one wonders, “Why haven’t placebos earned a place in medicine as an acceptable treatment?” The issue lies primarily in two fields. Firstly, there is the problem of ethnicity of treatment. The argument is that doctors should not prescribe non-therapeutic medicine without the patient’s knowledge. Secondly, testing of placebos on patients with terminal disease or serious life-threatening illnesses cannot occur without putting the patient at significant risk of loss of life, in violation of the Hippocratic Oath. Thus, treatment of such illnesses must not be done with placebos. However, the studies aforementioned eliminate some of the issues with the first problem although not entirely. The second problem may be completely sidestepped as placebos have been seen to be effective in several non-mortal diseases. They have even been used as control groups for comparison of various drugs in the past.

To sum it up, placebos are soon making their way into self-prescribed treatment methods and can be found easily on online-shopping portals. Yet placebos seem far from being assimilated into modern medicine. One thing is for sure, the placebo has shown us our bodies’ capability to heal without actual medicine. A world where humans can harness this capability at will is an idealistic world indeed — but it is a world I believe is within reach. 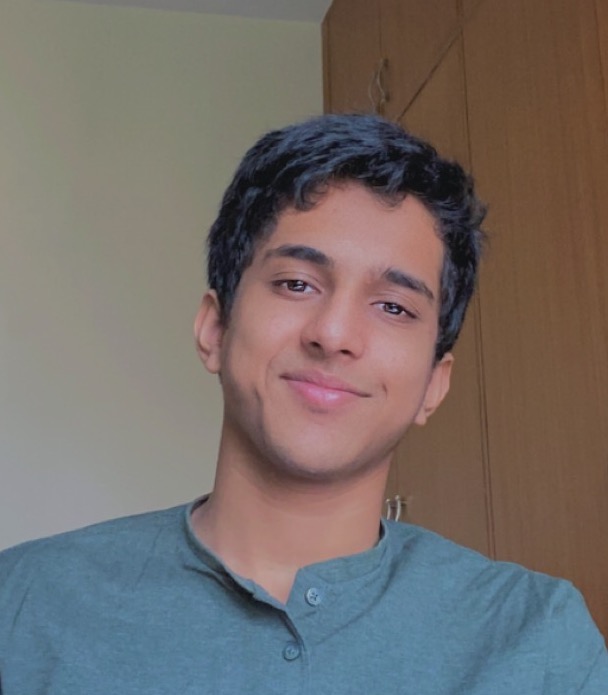 How a greenhouse catastrophe killed nearly all life